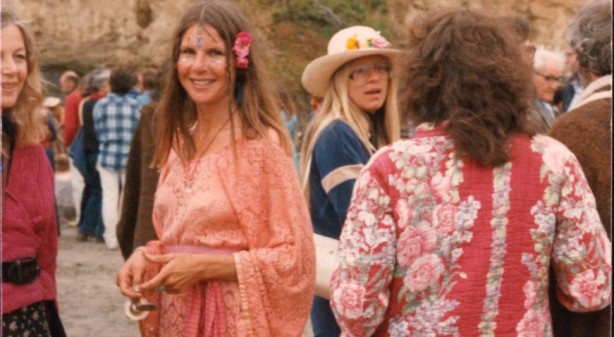 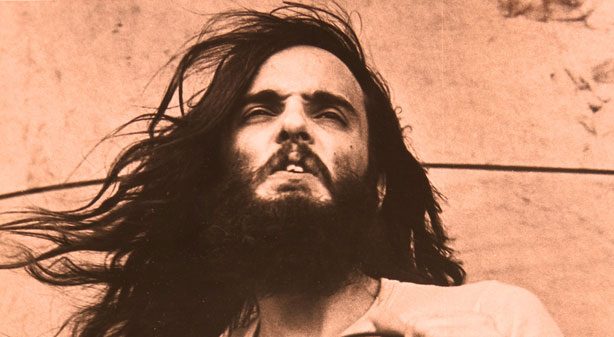 Frank Bach was a columnist for The Fith Estate, an MC for the Grande Ballroom and the lead singer and founder of the Mighty Up, the revolutionary house rock band for the White Panther Party.

Frank and [and his wife] Peggy Bach were involved with the counterculture in Detroit and Ann Arbor beginning in the 1960s as musicians, performers, graphic designers, promoters, and activists for area jazz, blues, and pop acts. Frank Bach was also involved in community organizations supporting housing and economic development activities in Detroit. 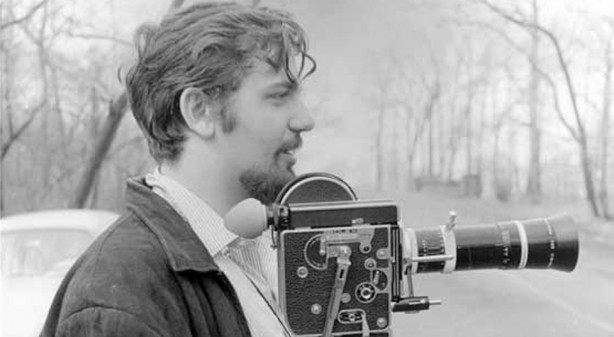 Emil Bacilla was close friends with poet/musician Rob Tyner and artist Gary Grimshaw. The three grew up together in Lincoln Park, Michigan--making model cars, listening to rock, jazz and attending high school. Emil became associated with the Workshop during its early Trans-Love phase (The Festival of People) and made experimental films in the Cass corridor. His photographs of the MC5 in action are some of the most iconic of the band ever taken. His VW van was the MC5's first mode of transportation, the unfortunate victim of a fire-bombing in 1968. 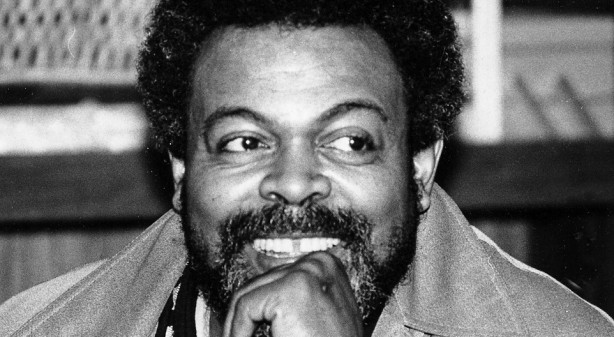 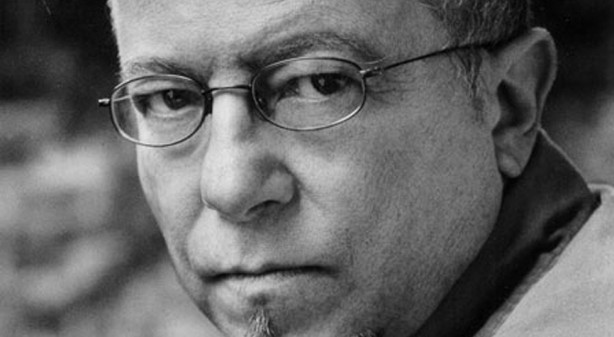 Detroit was the first American city Andrei Codrescu came to after he and his mother emigrated from Romania. The New Orleans-based poet, professor, NPR commentator and writer-at-large still recalls the mystifying desolation he first experienced standing on an overpass one gray Detroit afternoon in 1966. “We were in transit in Rome, and everything was in flower and the air was mild and sweet in the spring, in March,” he recalls during a phone conversation. “And we got to Detroit and it was sleety and cold and miserable, and I couldn’t find any people.