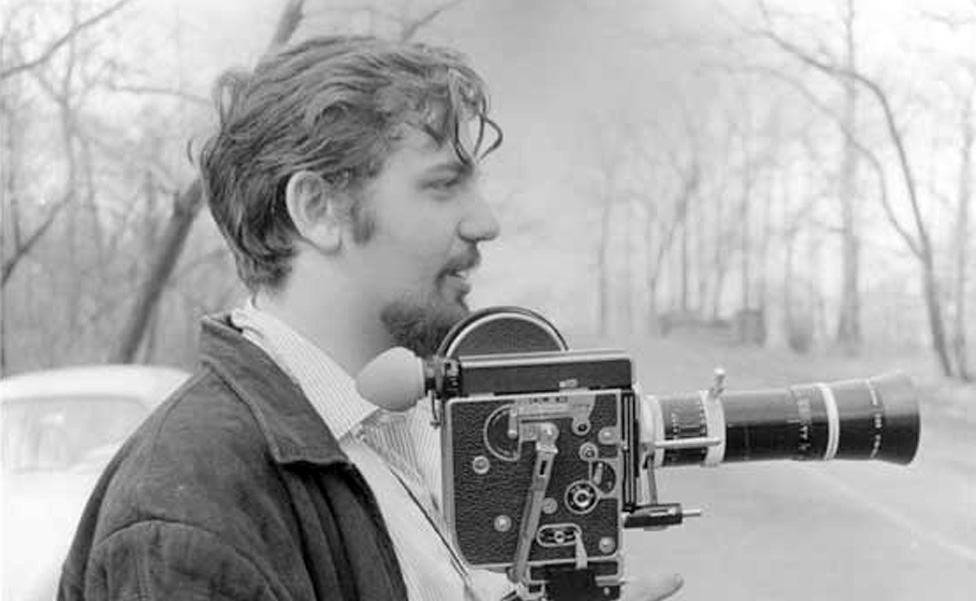 Emil Bacilla was close friends with poet/musician Rob Tyner and artist Gary Grimshaw. The three grew up together in Lincoln Park, Michigan–making model cars, listening to rock, jazz and attending high school. Emil became associated with the Workshop during its early Trans-Love phase (The Festival of People) and made experimental films in the Cass corridor. Emil also wrote a column on film for the Fifth Estate and The Sun. His photographs of the MC5 in action are some of the most iconic of the band ever taken. His VW van was the MC5’s first mode of transportation, the unfortunate victim of a fire-bombing in 1968. Emil had worked on a film project about the MC5 but it was abandoned due to lack of financing. He moved out west and remained friends with the band. Emil had an exhibition of his photographs at the Book Beat for the Workshop’s 40th reunion. 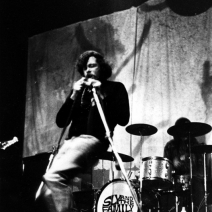 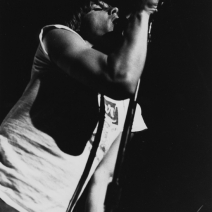 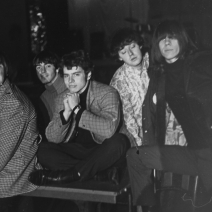 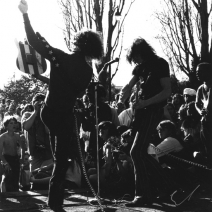 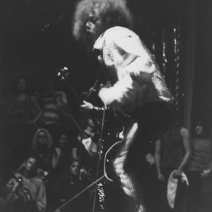 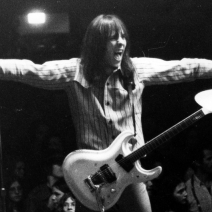 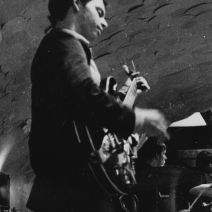 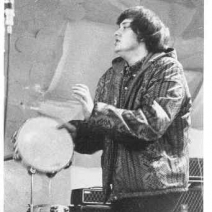 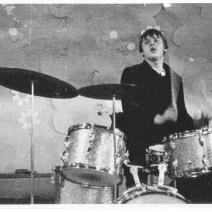 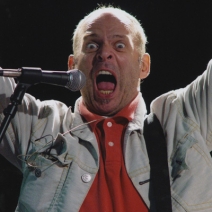 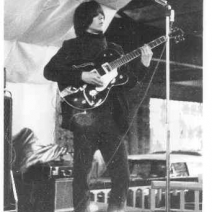 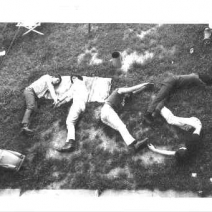 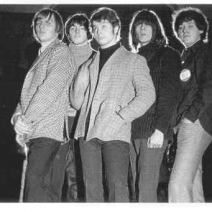 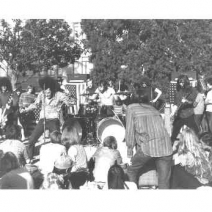 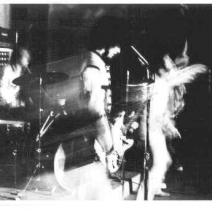 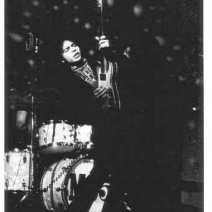 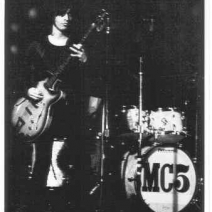 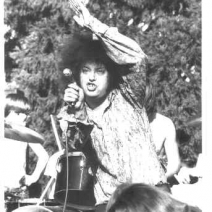 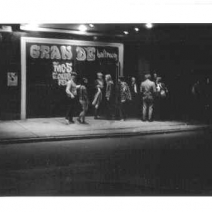 “Bob Derminer (aka Rob Tyner), was one of my best friends in high school in Lincoln Park, a bedroom community west of Detroit…I had a VW Bus and became the “road crew” on a lot of their early gigs…We were all beatniks back in the day and were attracted to the Wayne State neighborhood, John Sinclair and The Artist’s Workshop. As the guys got to know John; he became their manager, The Grande opened, and things took off.” —emilbacilla.com