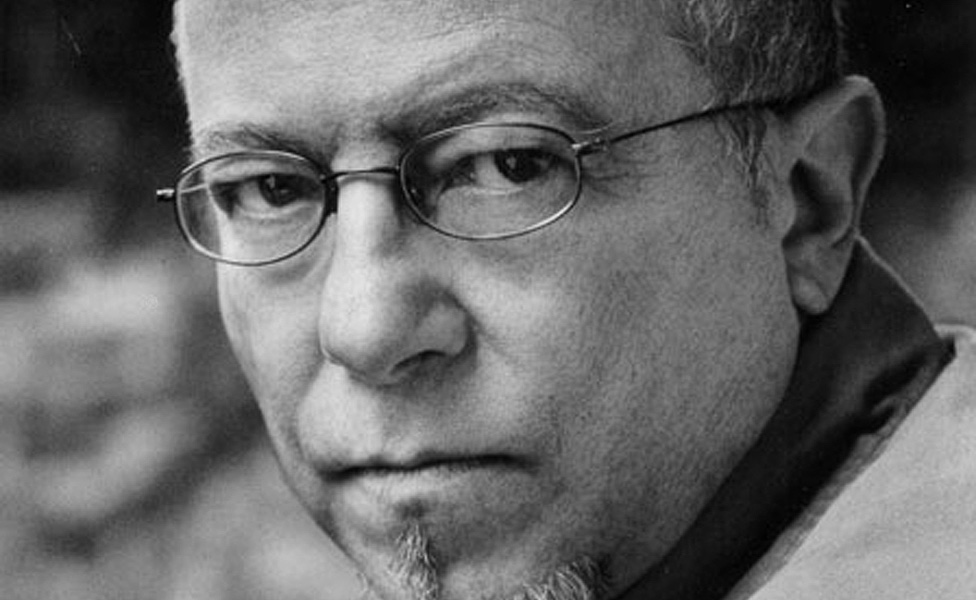 ‘Poems of my classical age’

Detroit was the first American city Andrei Codrescu came to after he and his mother emigrated from Romania. The New Orleans-based poet, professor, NPR commentator and writer-at-large still recalls the mystifying desolation he first experienced standing on an overpass one gray Detroit afternoon in 1966.

“We were in transit in Rome, and everything was in flower and the air was mild and sweet in the spring, in March,” he recalls during a phone conversation. “And we got to Detroit and it was sleety and cold and miserable, and I couldn’t find any people.

“I kept asking where the center of town is, and they kept pointing me downtown. I got there after five o’clock, and there was not a soul on the streets. I spent a long time watching cars going below me thinking I was in some kind of hell.”

It wasn’t long before Codrescu found people. It began with writer and activist John Sinclair who was running the Detroit Artists Workshop in the Cass Corridor at the time. Then Detroit came to life for the Romanian artist who was just entering his 20s. He was taking in a new world colored by creativity, radicalism and a lysergic acid explosion that mirrored the swirling climactic intensity of the times.

“Meeting John and the artists opened up another kind of America for me,” he says. “I found the artists. I found the musicians, and I found the political radicals as well. About a year after that the sort of black-and-white tenseness of the anti-war scene became extremely colorful.”

Codrescu left Detroit briefly. But around the time of the 1967 riot, he returned to the town that had inspired him with its grit and strength as well as its diversity and working-class aesthetic.

“I think the Cass Corridor and the artists’ work there drew something tough and beautiful and resilient and edgy from the character of the city,” he recalls. “Some of the writers and painters working there left because Detroit didn’t feed them. Literally, didn’t feed them.

“They went to New York. They went to San Francisco. That’s where I met a lot of Detroit people, actually. I met Jim Gustafson on the West Coast and some other poets on the East Coast.”
It is Codrescu’s intellectually nomadic way to pick up on the heartbeat of the people he meets and the soul of the places he inhabits, whether it be Motown in the 1960s, some coffeehouse in San Francisco, his return to Romania in the late 1980s, or the current arts scene in New Orleans. He has a way of introducing himself to a person or place and then reintroducing that person or place to itself.

It is this adaptability and kaleidoscopic vision that opens up a direct yet transcendent voice in his latest of many collections of poems, It Was Today.

Consider this excerpt from “how I got to america”:

I swam over a barbed wire fence.
There was a hair curtain & I scaled it.
Then we closed the window.
A rabbi hid me in his black shirt.
A priest lent me a cassock.
I dressed in a cow skin & munched near the border:
when the bull came I ran like hell.
They traded me for a couple of spies.
I got a passkey to the Western World.
I made a fake ceiling on the Bucharest-Vienna Express
& curled there with two of my best friends
& a bar of chocolate. The train went to Athens
instead & we died.

But these are not immigrant poems. They are rich and important distillations of a variety of selves (poet, teacher, lover, social commentator …) always inventing, always speaking, always in transit.
“These are the poems of my classical age,” Codrescu says. “I’ve finally gotten old enough to write unadorned direct poems about everything I think is important. I’ve dropped metaphors and images and all the pretty things young poets seem to need to put into their poems.”

From the dramatic and notable moments to the minutiae of everyday experience, Codrescu’s scope is broad and brave. The deceptive simplicity of the language he chooses (or uses) opens a portal to an exceptionally complex worldview. He is a poet of personal freedom, of intellectual and social commitment and a witty, satirical enemy of the banal.

In “the masses,” he writes:

A miniature portrait of Codrescu, painted years ago by the late Detroit artist Ann Mikolowski, fits the book’s cover as much as it solidifies the poet’s connection to the city and its recent creative and intellectual history. All the more reason for local interest in It Was Today and its flipping from past to present with insightful and specific references to the time the poet spent here in the 1960s as well as myriad observations about art and identity and thought. And, well, you know the rest.