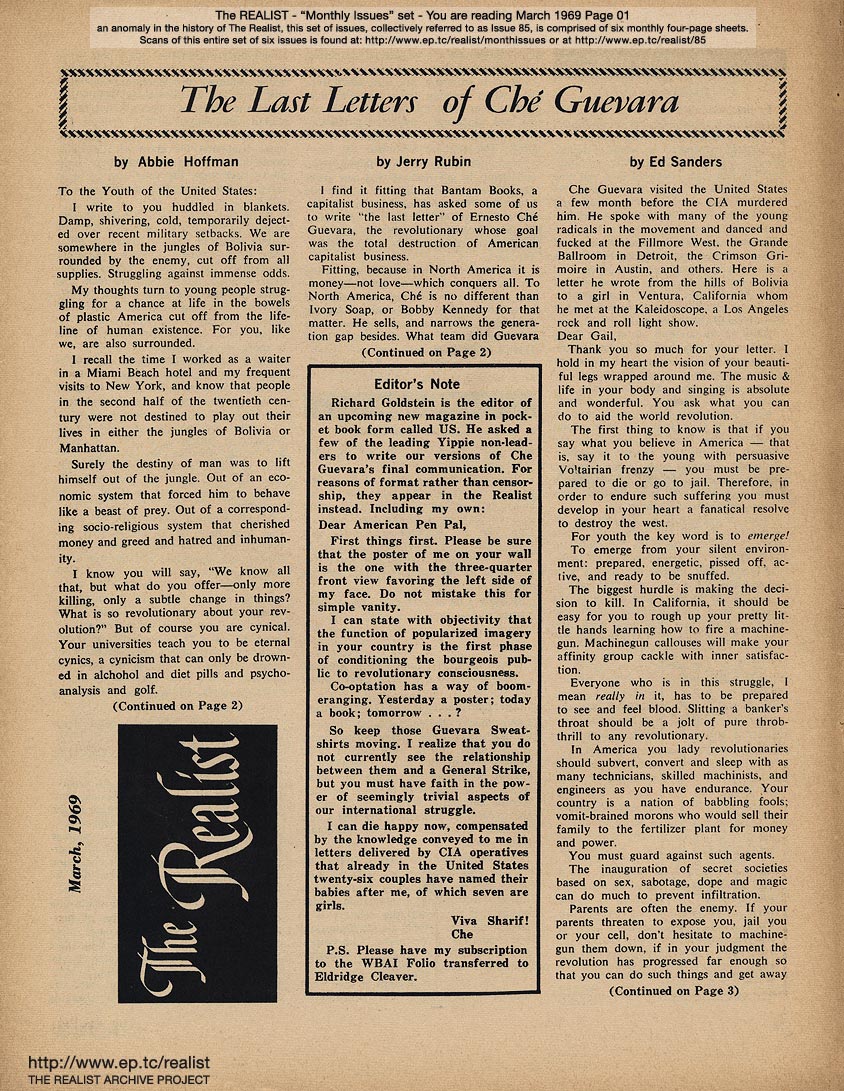 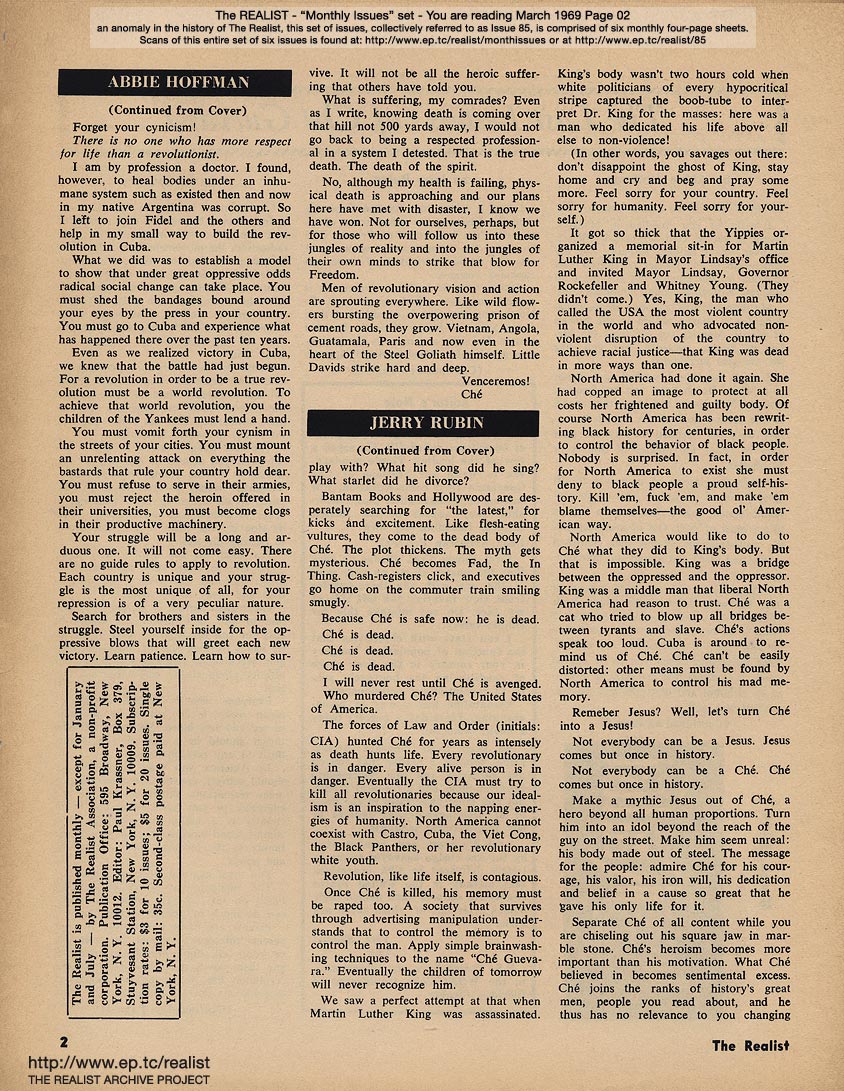 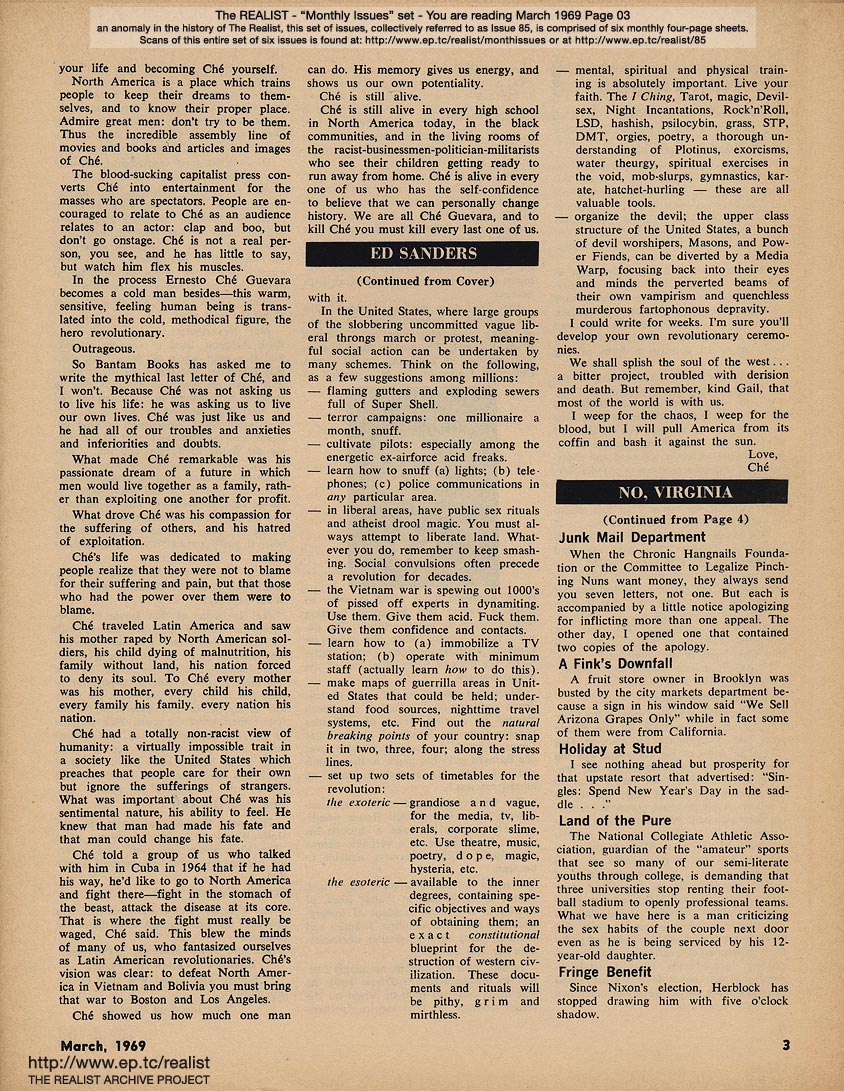 This was a little plot Jerry Rubin, Ed Sanders and I worked up, with plans to “discover the letters in the Bolivian jungles” and sell them to Ramparts. We blew it though and they ended up in The Realist for free. –Abbie Hoffman, Woodstock Nation

The Realist was a pioneering magazine of “social-political-religious criticism and satire,” intended as a hybrid of a grown-ups version of Mad and Lyle Stuart’s anti-censorship monthly The Independent. Edited and published by Paul Krassner, and often regarded as a milestone in the American underground or countercultural press of the mid-20th century, it was a nationally-distributed newsstand publication as early as 1959.Publication was discontinued in 2001. Visit: The Realist Archive Project 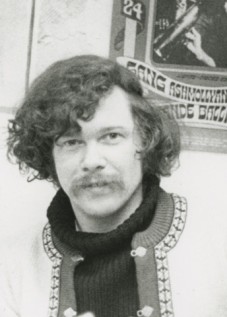 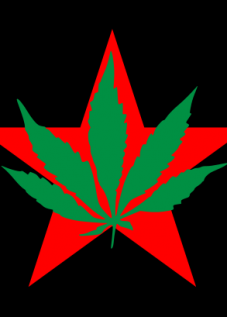 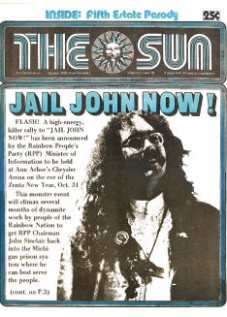