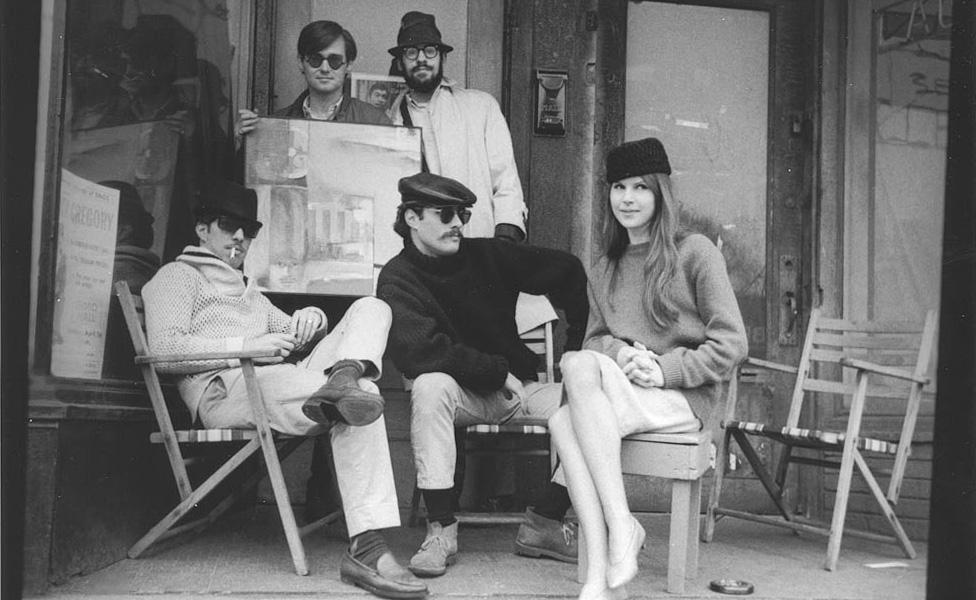 George Tysh was the first editor of the Monteith Journal and the artistic director of the Red Door Gallery along with Carl Schurer. He was a founding member and one of the prime architects of the DAW. Early on Tysh left for Paris to be close to his future wife Christine. Tysh is a jazz aficionado and heard many of the greats as they made their way through Detroit. He now lives in the Detroit area.

Born 1942, in Passaic, New Jersey, poet George Tysh was educated in Detroit. Tysh’s numerous volumes of poetry, including The Imperfect (2010) and Dream Sites: A Visual Essay (1998), have been praised for combining “rigor, artifice, and intuition,” in the words of Brooklyn Rail reviewer Jeffrey Cyphers Wright. Tysh has also collaborated with the conceptual artists Sarkis and Christian Boltanski. He co-edited the project In Camera with his wife, Chris, and Blue Pig with David Ball, and has served as arts editor for Detroit’s Metro Times newspaper.

His honors include a fellowship from the National Endowment for the Arts. From 1980 to 1991 he directed LINES: New Writing Program at the Detroit Institute of Arts. [text source: The Poetry Foundation]

Photo by Leni Sinclair. Group in front of the Red Door Gallery. In back with painting: George Tysh; seated in front with black sweater: Robin Eichele; to right of Robin: Martine Allgire; to left of Robin: (?); to right of Geoge Tysh: Allen Stone 1964 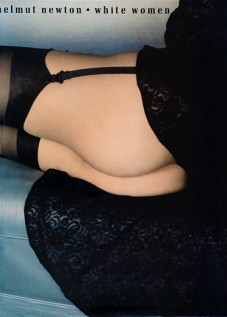 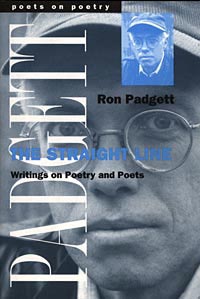 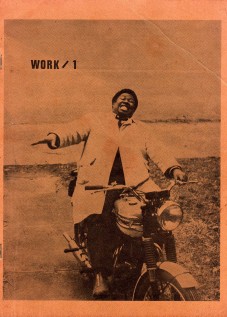