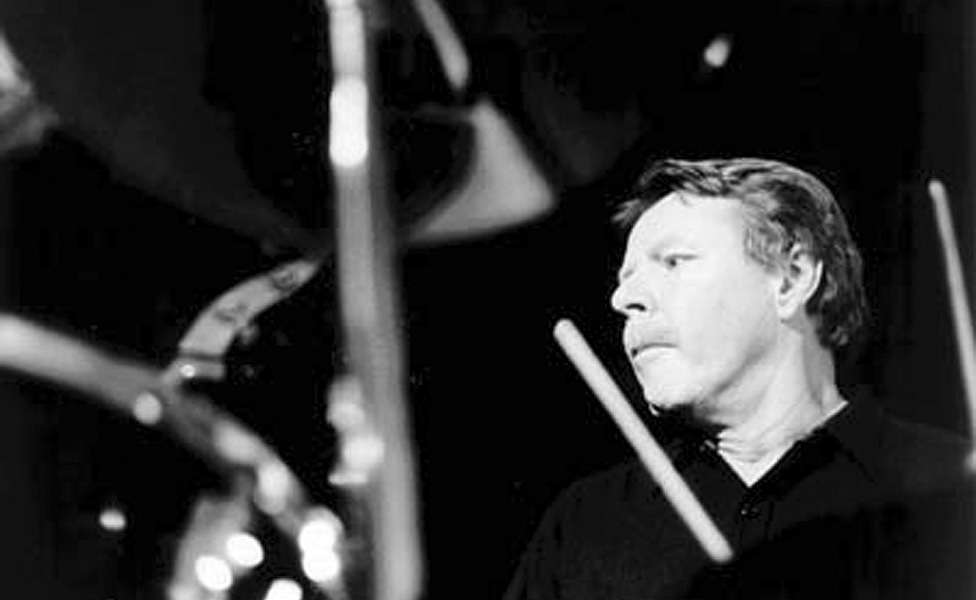 “Danny Spencer is one of the most creative and swinging drummers playing today.”
Bud Spangler drummer/producer KCSM

“He can do things for a rhythm section that few other percussionists can, unless you’re talking about an Elvin Jones, Joe Chambers, Billy Higgins or somebody of that caliber. He is a world class, master musician.”
Kenn Cox jazz master pianist

Danny Spencer’s style exemplifies the best of the Detroit tradition of aggressive and explorative drummers which gave the jazz world Elvin Jones, Freddie Waites, and Louis Hayes among others. His intense propulsive energy combined with his ability for subtle colorations made him Joe Henderson’s choice for touring in the seventies and many concerts since. Spencer was also part of the legendary Contemporary Jazz Quintet which recorded for Blue Note and Strata Records.