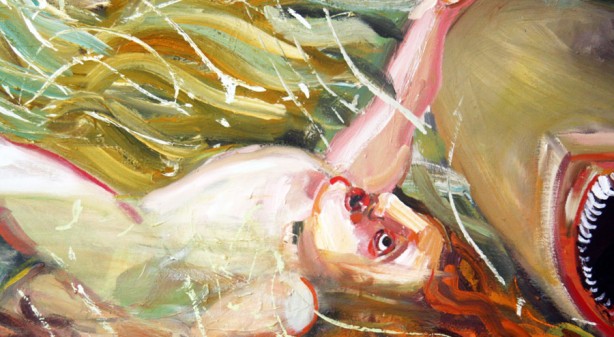 Nancy Markiewicz Mitchnick was born in Detroit, Michigan in 1947.  She studied at Wayne State University and moved to New York in 1973.  In the 80’s she exhibited her work with Hirschl and Adler Modern, and has shown work nationally throughout her career. She was a full time member of the faculty at the California […] 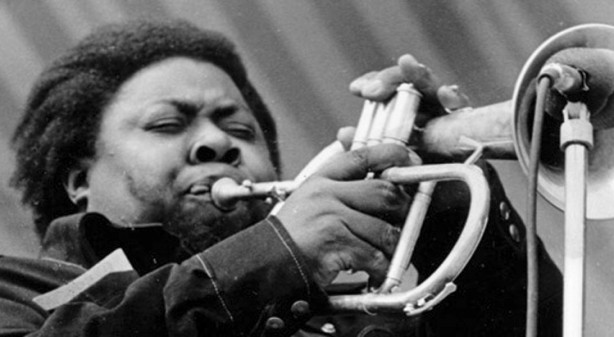 Charles Moore's reputation in Detroit is as sparkling as his tone on both trumpet and flügelhorn, an approach that has been compared to vintage '60s-era Miles Davis. Unlike the latter superstar, Moore's energies in that and subsequent decades went into community support projects as well as blowing modern jazz solos. In 1964, Moore was one of a dozen important Detroit residents who founded the Detroit Artists' Workshop, a project that was described as "self-determination," simplified to "do-it-yourself" or just plain D.I.Y. by the time punkers got involved. Moore's associates in this venture included the poet and filmmaker Robin Eichele, poet George Tysh, and writer John Sinclair, just facing his first arrest for "sales and possession of marijuana." 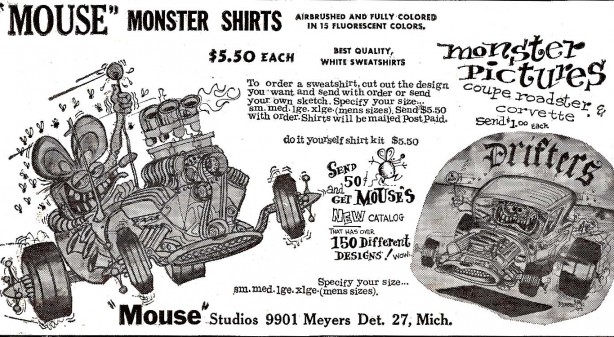 Growing up in Detroit, it’s no surprise that Stanley Mouse had a thing for cars. As a teenager, he made a name for himself on the state fair circuit painting hot rods on t-shirts. His unique style and imaginative designs fueled a lucrative family business, but Mouse was eager to expand his horizons.
He headed for San Francisco’s Haight-Ashbury, arriving in late 1965, the eve of the summer of love. It was a time of untamed passion, peace and love amidst war. Somewhere between these extremities, a new, groundbreaking style of art was born – and Mouse was at the epicenter. 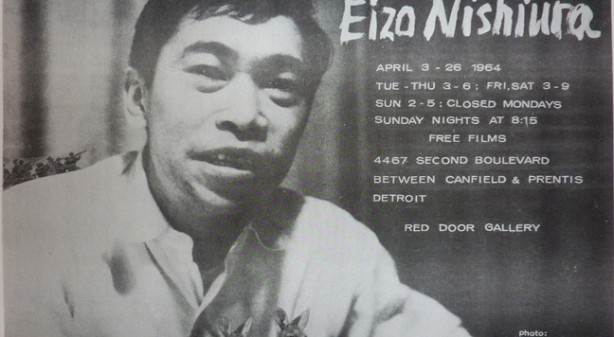 He said he's drawn by two things — simplification and complexity. "I'm just trying to find my voice," he said. -interview with Nishiura 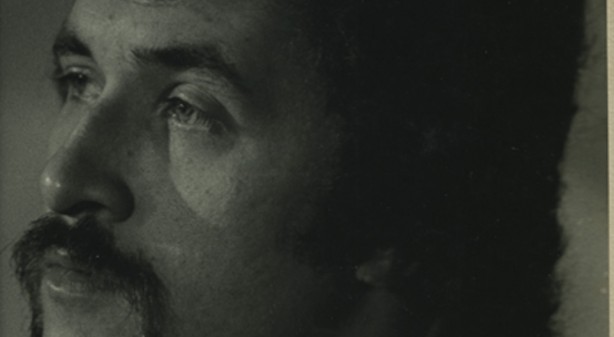 Henry Normile (1946-1979) was a popular bar owner who Ran Cobbs Corner, one of the best small jazz clubs in the Cass Corridor on Cass and Willis in mid-town Detroit. Cobbs Corner was a place where musicians held residencies for extended periods; Griot Galaxy, Lyman Woodard's Organization, Marcus Belgrave, New Detroit Art Ensemble and many others. Henry did much to revitalize the Cass Corridor. He was cruelly assassinated outside his apartment on a cold January night in 1979, just as a live LP recording was being made at Cobbs Corner by Lyman Woodard. His killer was never caught.