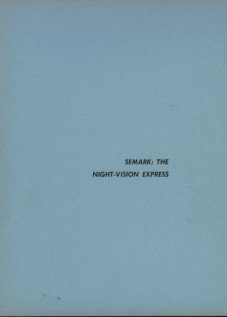 Cover of The Night Vision Express by James Semark, #5 in the AWS press books

[Night Vision Express was printed Jan. 1, 1966 AWS Press, edition of 500 copies. The following are sample pages, from one of the most creative, deep and Acid-laced AWS press books]

pain and suffering: result of ignorance of eternal values

I have nothing new to say. Just the “same old song” rehashed over and
over again:

“If one looks absent-mindedly at a candle the flame appears
immobile. We know, however, that nothing is immobile within its
apparently defined contours, The flame is recreated every instant;
and, during its continual ﬂux, the ﬂame feeds on thousands of
millions of stearine molecules which melt and are consumed in
combination with the oxygen in the air. In this way the heat of the
ﬂame is continually recreated and maintained.

. . .the process of the consciousness of self is identical with
this.

On observing ourselves we have an impression of continuity
of consciousness. We seem to glide uniformly in time from
yesterday through today towards tomorrow.

We do not doubt, and in no case do we wish to doubt this
apparent continuity. Nevertheless, on the plane of consciousness,
we are burning in the same way as all ﬂames on the material
plane.

(2) Sensations experienced by the body

(5) Consciousness of the whole of this process.

These are all linked up in a closed cycle in both the comparison
of the candle-flame, and that of the “I-process”.

The stearine is melted by the heat of the flame and, by this
melting, combines with the oxygen of the air; this combustion in
turn, radiates the heat which allows the process to continue. 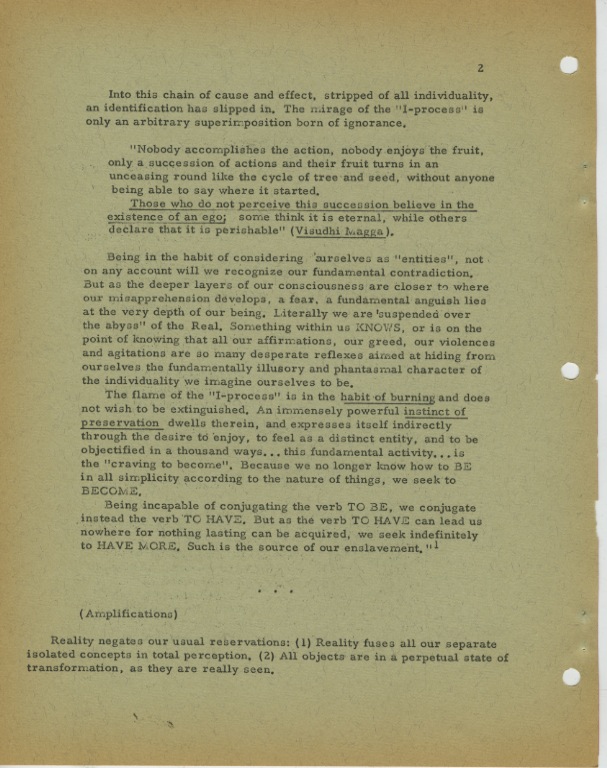 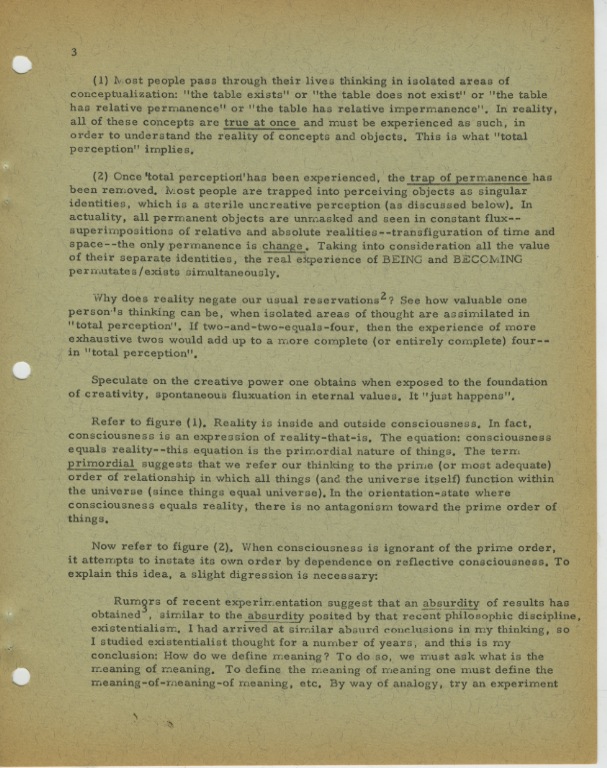 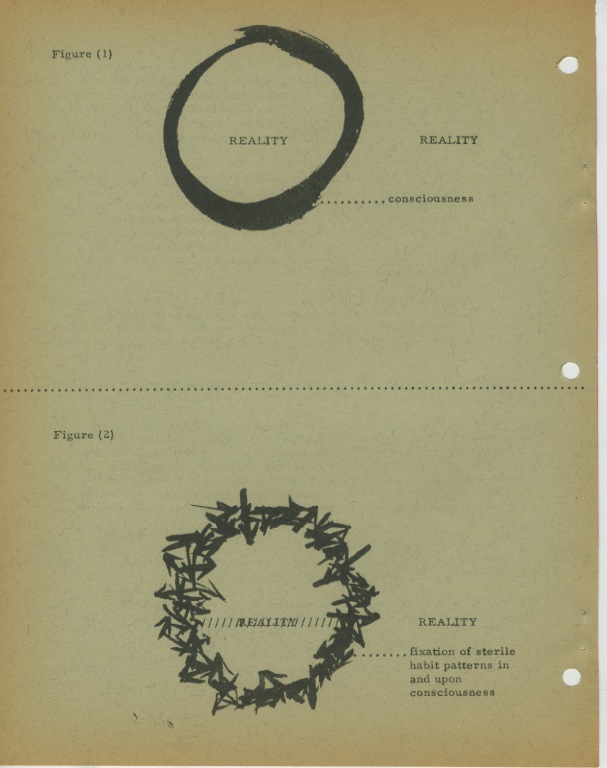 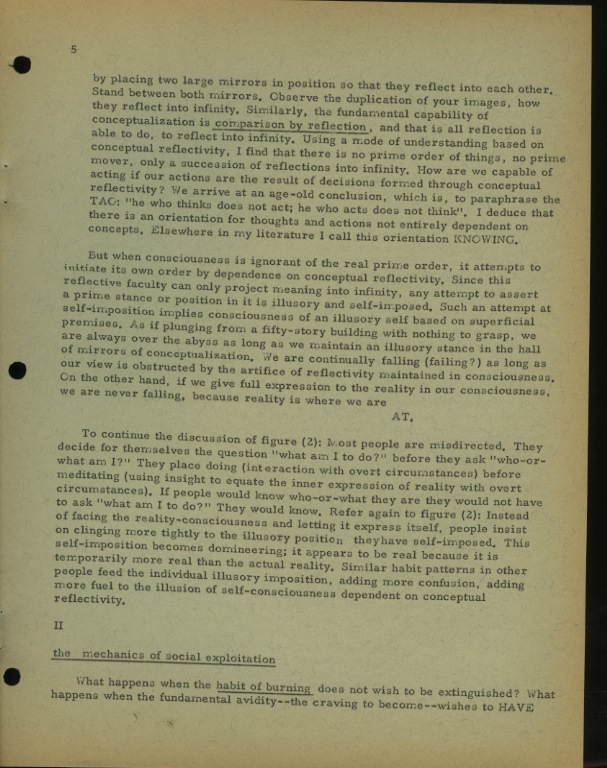 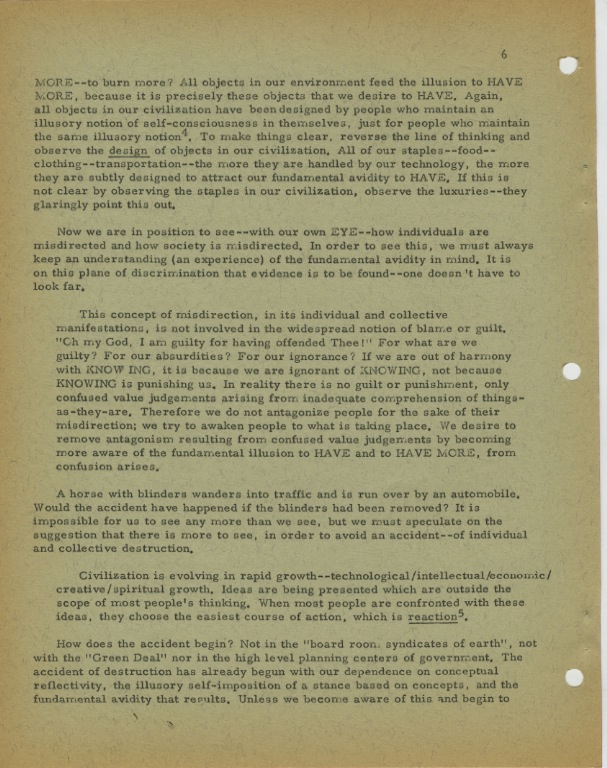 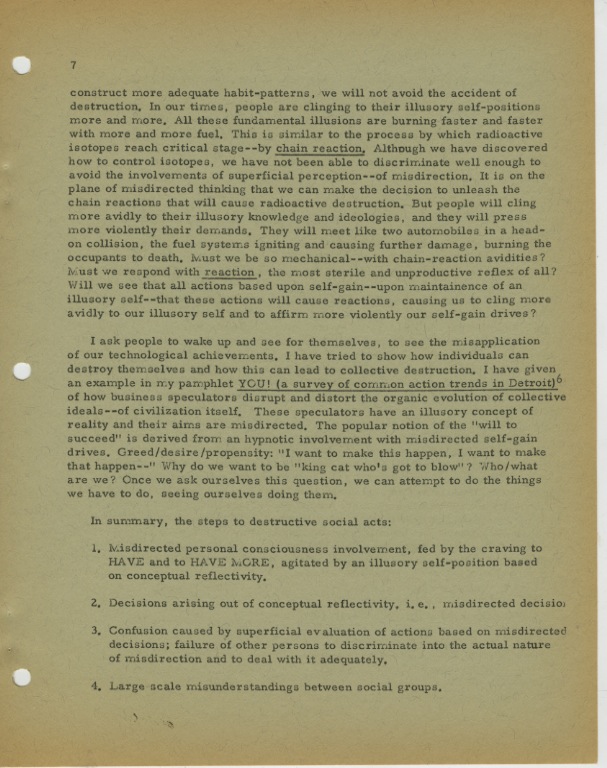 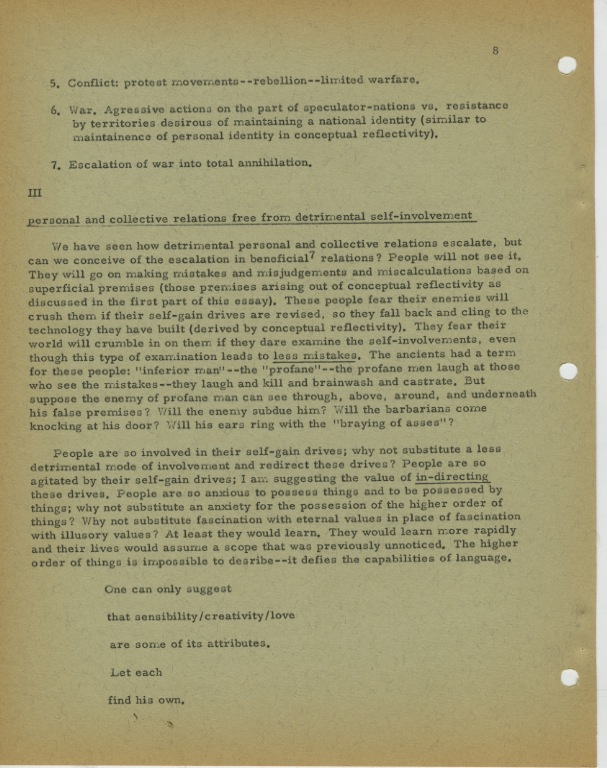 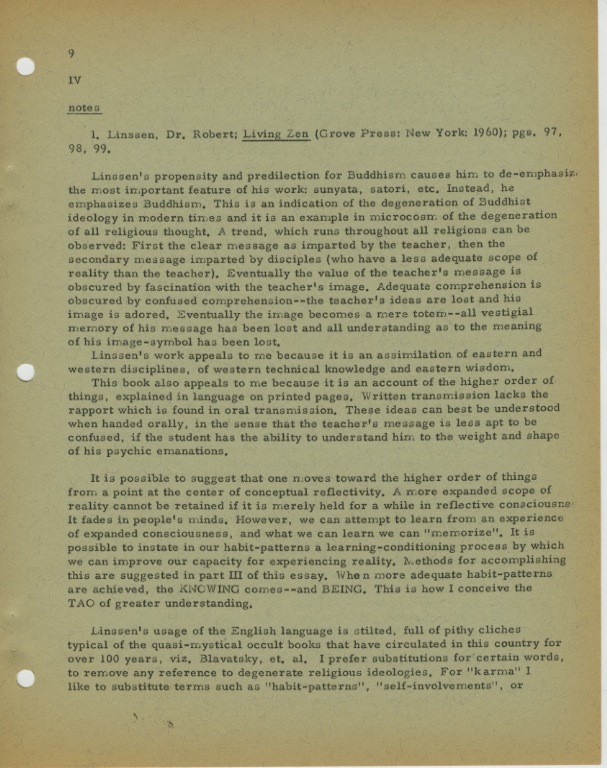 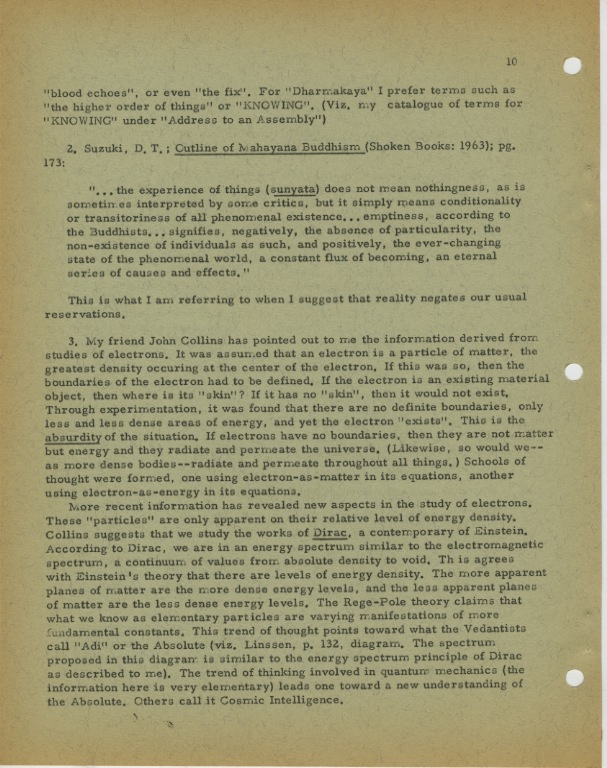 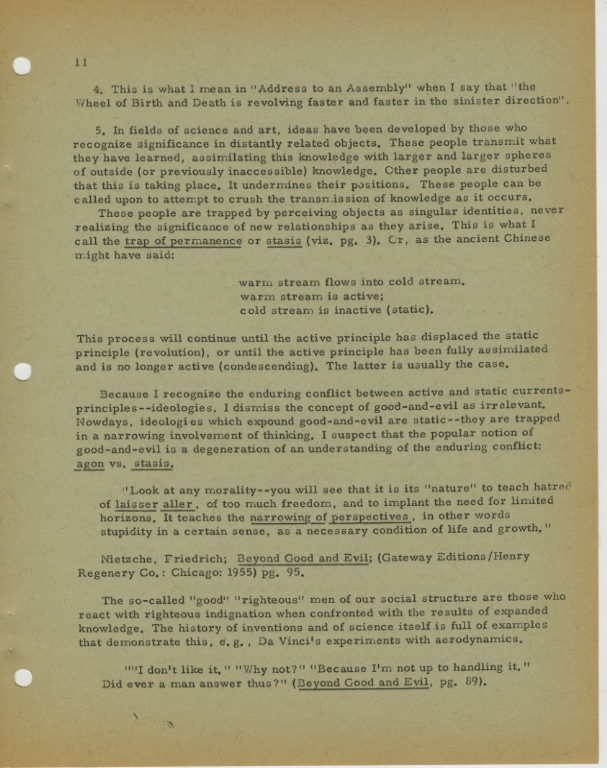 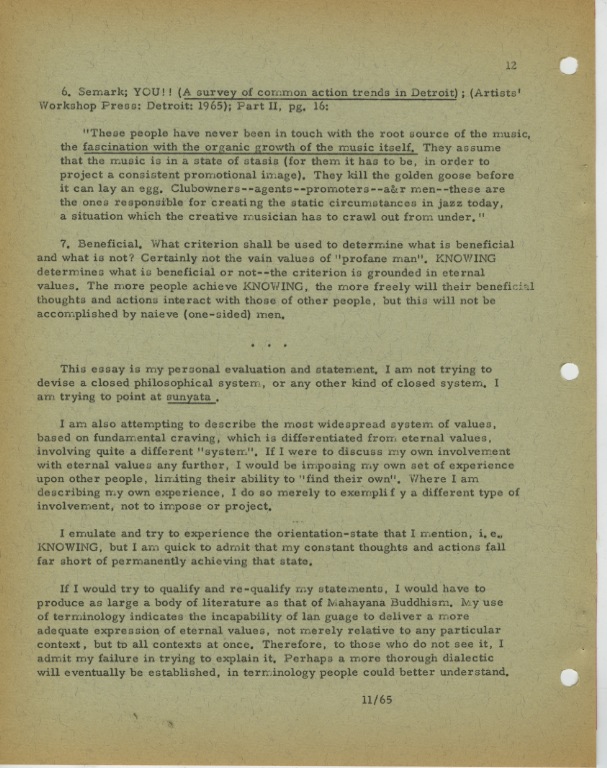 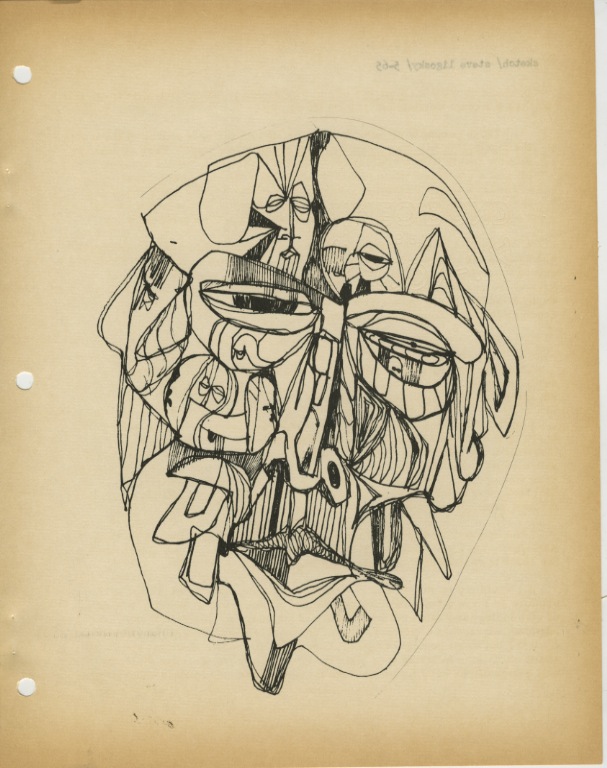 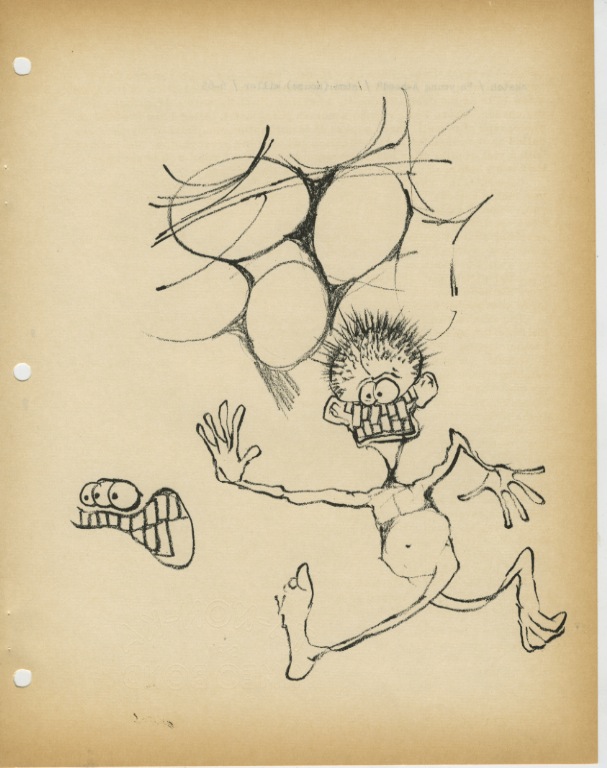 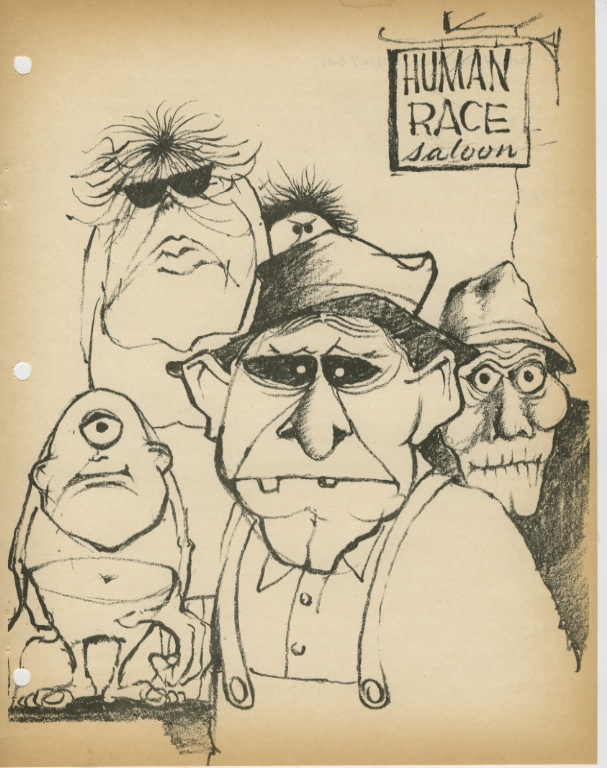 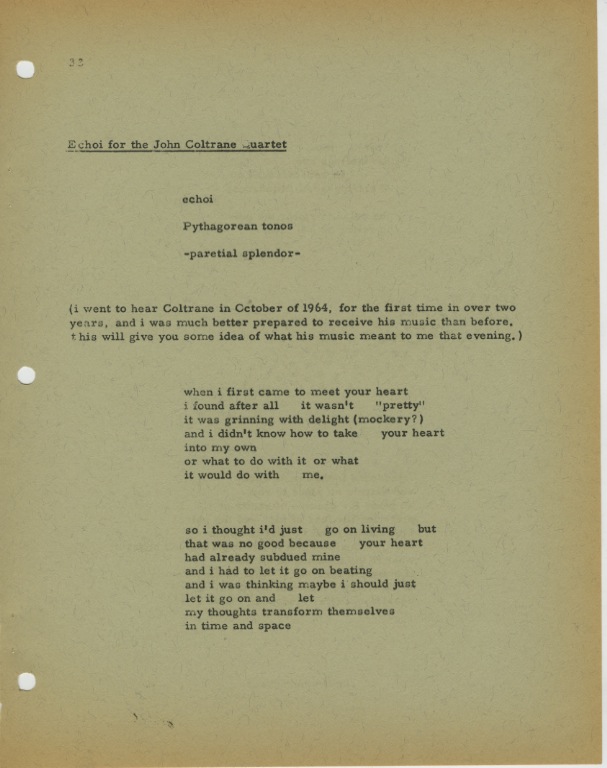 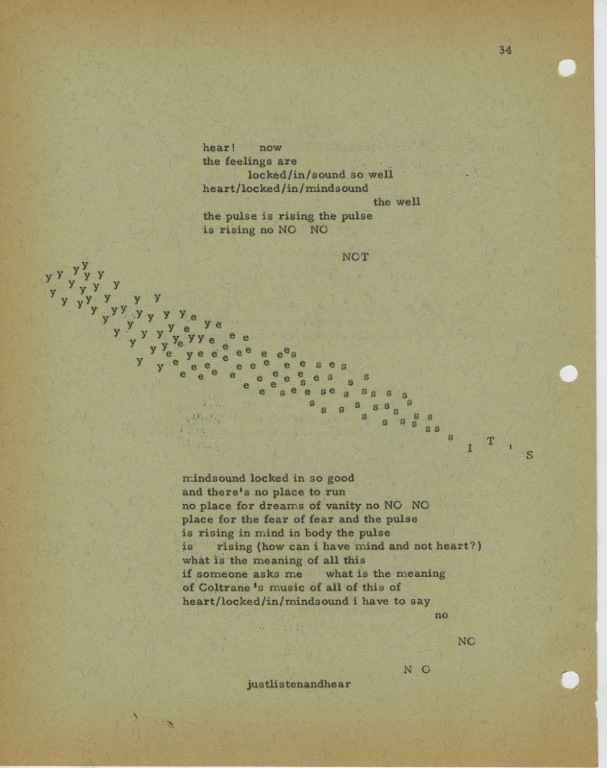 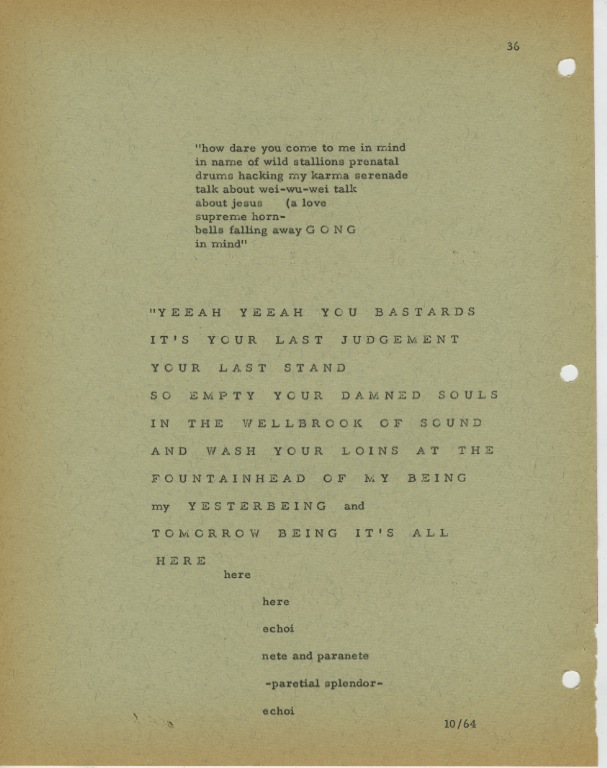 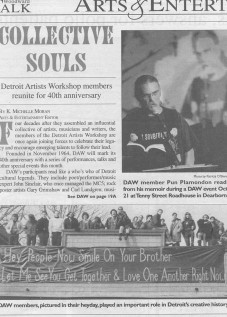 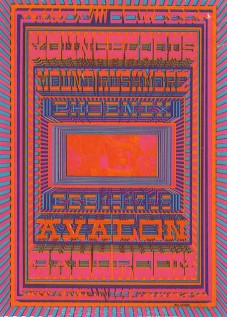